Difference Between Snagit And Camtasia 2022 – Camtasia Vs Snagit 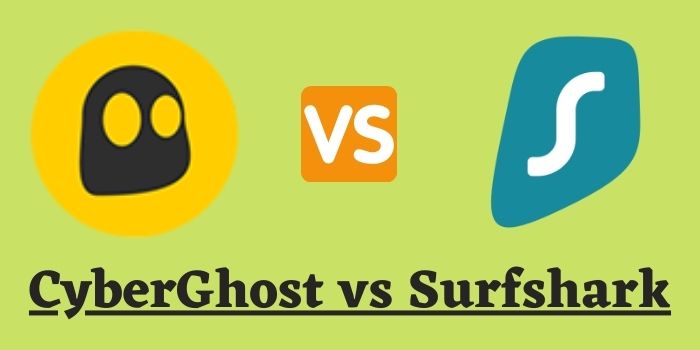 When we talk about VPN service providers, SurfShark and CyberGhost are two famous names that come to our minds. But which one of them is a better option? To choose one from both, we need to carefully make a distinction from the same. That’s why here, we will compare CyberGhost vs Surfshark VPN to find which one is better. But first, we will study a bit regarding each one of them.

About Surfshark And CyberGhost VPN

Based in Romania, CyberGhost is a giant VPN provider that lends its VPN services to more than 15 million users. It has a wide network of 90 countries along with access to more than 110 locations. It offers its customers safety with AES encryption of 256-bit key.

SurfShark VPN company, on the other hand, is a VPN service provider which is based in the British Virgin Islands. Its privacy tools make sure that the person using it feels secure about its data. It is also very fast and uses the best standards for encrypting the data of its users.

Now, let’s deep dive into this comparison between Surfshark and CyberGhost to find which out of them is better.

CyberGhost Vs Surfshark: Comparison Of Features

Irritating and unwanted advertisements are out of your way while using CyberGhost because of its Ad-blocking and malicious content blocking provision. This saves your time and provides you hassle-free browsing and streaming.

Surfshark also provides the same features. Through this feature, which is also known as CleanWeb, automatically cleans your surfing experience from the unwanted wrath of ads. With this feature, other unwanted items such as malware and phishing attempts are also taken care of.

CyberGhost VPN extends its security with a strict no-logs policy and state-of-the-art encryption of 256-bit. Your data is protected with a 256 character long key making it the safest VPN. Though, its parent company is based in London, which can be a threat to your privacy. Cyberghost unblock Netflix and many other platforms.

The security protocols of SurfShark are commendable. Its features like a Strict no-logs policy, a kill switch, a private DNS, and leak protection make it a very secure and trustable network for keeping your privacy intact. It is also based in the British Virgin Islands that ensures that your data is never compromised.

CyberGhost has 6993 servers in about 113 locations, making it one of the widest-reaching VPN service providers in the world. Though you may find heavy loads on most of its Asian servers as many of its servers are located only on the European and American continents.

Surfshark today has almost 3200 servers in more than 65 countries, which is almost half of the server locations that CyberGhost can provide us with.

CyberGhost provides you help in unblocking all the social media sites, although, it is not that good at unblocking streaming platforms. It was also not that good in bypassing the VPN trackers of CyberGhost. Surfshark thus allows you to unblock various sites that are present in that region, such as Netflix, HBO, BBC iPlayer, Disney+, HULU, Amazon Prime Video, etc.

So, between CyberGhost vs Surfshark, it is better to choose Surfshark VPN to get an uninterrupted streaming experience.

Cyberghost is known for providing high and reliable speeds. it also provides you unlimited bandwidth with no cap on your data usage. You can use it on up to 7 devices at the same time.

One of the best features of SurfShark is that you can use it on unlimited devices, simultaneously. Also, it gives speed good enough for complex tasks like playing online games.

Both Surfshark vs CyberGhost provides quite decent connection speed. Overall, Surfshark is a bit faster than CyberGhost.

There are a lot more features that you may find with both these VPN services like:

Pricing Of CyberGhost Vs Surfshark VPN

In terms of pricing, you will find both CyberGhost and Surfshark standing at the same place. Their pricing is as follows:

After making a comparison between Surfshark vs CyberGhost, we can see that the security protocols and other features provided by SurfShark are more than those provided by CyberGhost. Although, the server locations of CyberGhost are quite higher.

So, for the basic security and streaming features, you can go with any of them. But for enjoying the advanced features, it is recommended to choose Surfshark.

Which VPN Is Best For Netflix? 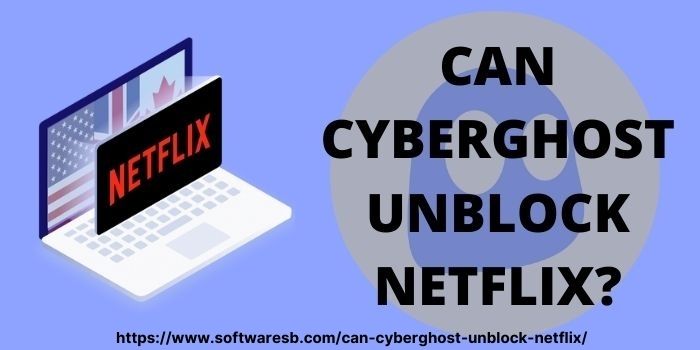 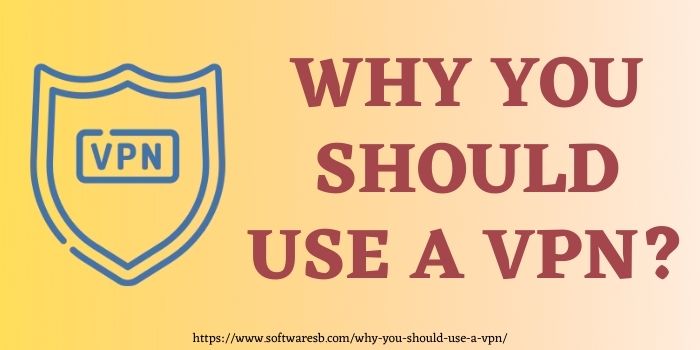 7 Reasons Why You Should Use A VPN 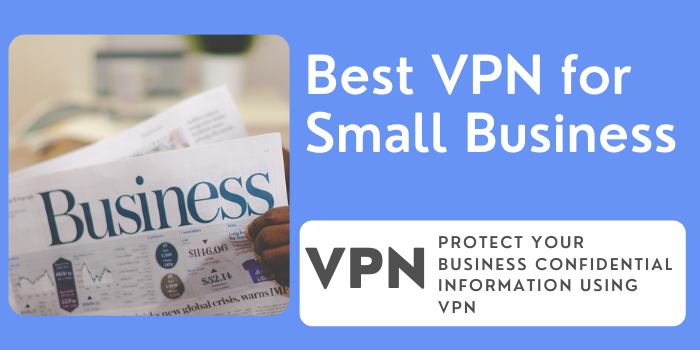